11:56 AM
CLEAR MIND
0
One of the issues that have been affecting the city of Portland, Maine is a lack of affordable housing options and there doesn’t seem to be an and to that problem in sight. It now seems as if one local entrepreneur may be onto an idea that is not only unique, it is just crazy enough to work. 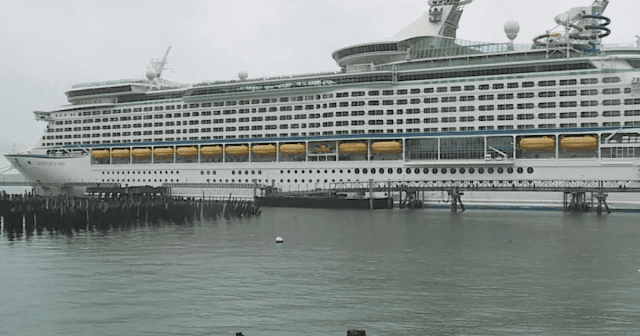 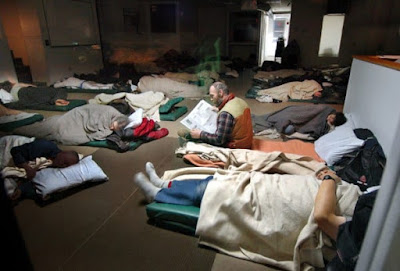 The man wants to use a retired and unused cruise ship by repurposing it into housing for the homeless.
Ken Capron is the entrepreneur behind the idea and he has plans to buy an old cruise ship and dock it in the large harbor at Portland. He intends to allow people to live on the boat and it would essentially create a floating neighborhood for the city. It would do more than fill a gap for affordable housing, the cities would not have to worry about locating it on dry land. 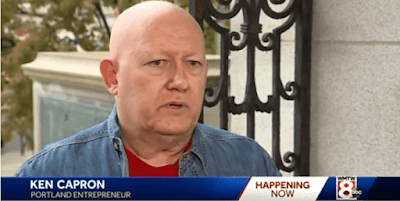 “We’re looking at four populations: the homeless population, the low-income population, the workforce population and immigrant population who all need housing. They all need job skills training. We would offer that on board,” Ken Capron told.
Capron has given this concept a lot of thought and the mayor seems open to the new idea. 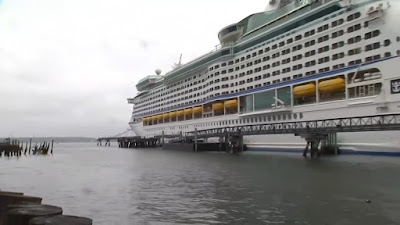 The cruise ship would be repurposed and split into 5 decks. Each deck would include a minimum of 100 housing units and offer plenty of room with little adjustments necessary.
“It’s a creative idea”, Capron told. “This is a solution to so many problems.” 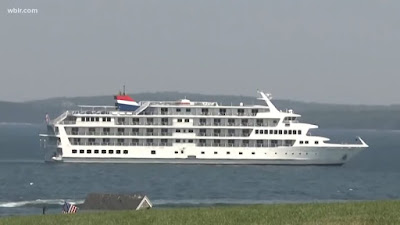 Perhaps one of the questions that really needs to be answered is who will pay for the cruise ship and the necessary adjustments. Capron is sure that the plan is financially feasible. In true entrepreneurial spirit, he stepped outside of the box and thought of a way for people to do it with an option that was unique.
“I have no idea if it’s the craziest idea I’ve ever heard, or the most brilliant idea I’ve ever heard, but what I like about it is that he’s coming up with creative ways to figure out how to build housing in the city of Portland,” mayor Ethan Strimling 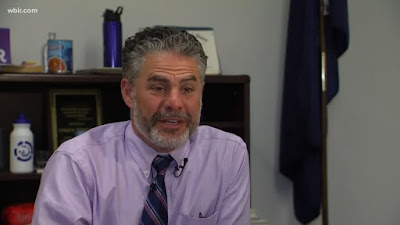 “There’s tons of hurdles that anyone would have to overcome to do this, but once again, I need housing. If people want to bring crazy, creative far-fetched ideas to me, I’m happy to hear them out,” he added.
The idea is still alive and active. 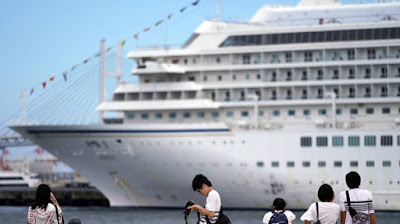 There are many challenges and hurdles to overcome but the entrepreneur has already applied for a grant that would move forward with an independent feasibility study.
If everything gets the green light, he intends to go forward with the plan and present it to the city before long. The Miami Herald is saying that the initial idea has received a ‘positive reaction’. 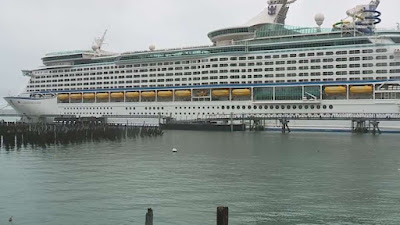 A used cruise ship would cost anywhere from 5-100 million dollars. More than 1000 people could fit on board and it may be the first of many floating communities.
These ideas may seem crazy at first but when you consider the homelessness rate nationwide, it is really one of the first viable ideas to come out in many years. It’s not the first time that somebody thought about using a boat as a form of permanent shelter but in Portland, it may just be the most well thought out option yet. 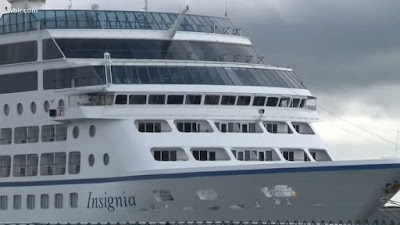 He is hoping his initiative will inspire other cities to consider similar housing opportunities using retired cruise ships. 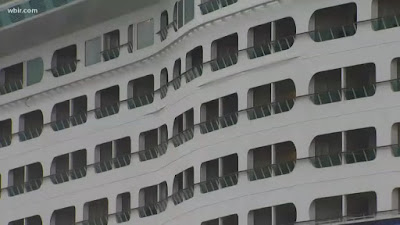 The project is named ‘Hope Harbor’ and it may have a positive impact on the homeless population in the city of Portland.